Many loss mamas talk about losing their pregnancy innocence after experiencing miscarriage, stillbirth, or infant death. Suddenly they become acutely aware that two pink lines on a home pregnancy test does not guarantee the safe arrival of a healthy baby nine months later. While pregnant with Leah, my anxiety prevented me from enjoying this optimistic outlook (which the jaded among us might call naivete, given that 1 in 4 women will experience pregnancy or infant loss in their lifetime). I always consoled myself that, once Leah arrived safe and healthy in my arms, I would be able to enjoy subsequent pregnancies because I would have a solid life precedent to confirm that my body is capable of carrying a healthy, full term baby. 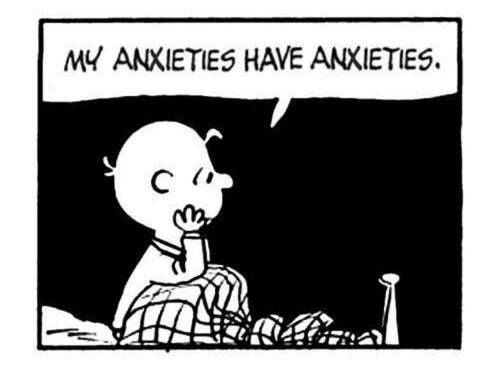 But Fetomaternal Hemorrhage changed all that. Not only did FMH (also called Fetal-Maternal Haemorrhage and Fetomaternal Transfusion) snatch my baby girl’s life away, but it also stole my ability to ever feel “safe” in subsequent pregnancies.

Long story short, FMH has all the trappings of an anxious-control-freak-expectant-mother’s worst nightmare. Here’s why:

Many loss mamas feel rightfully relieved in subsequent pregnancies when they surpass particular milestones. Women who experience early miscarriages may feel safe when they reach the second trimester. Women who received heartbreaking news at their second trimester anatomy scans may feel at ease when their next baby gets a clean bill of health.

But where does that leave women whose first pregnancies result in a full term loss, whether it be to FMH or other unpreventable complications?

I have been told that my chance of experiencing another FMH in subsequent pregnancies is slightly higher now that I have experienced it once, but overall it is very unlikely to occur again. It would be the equivalent of being in a freak highway accident two times over, or winning the world’s worst lottery twice. Unfortunately now that I have been “the statistic” once, I doubt my anxiety will ever let me believe that I can escape a similar tragedy in the future.

In short, Fetomaternal Hemorrhage can go to hell.